It works just like a hydrogen fuel cell except that the liquid used for storing energy is saltwater. This isn’t far from the water powered car, an idea labelled as a conspiracy by many despite the massive amount of evidence behind it. You can read more about that here.

In this case (saltwater) the liquid passes through a membrane in between the two tanks, creating an electric charge. This electricity is then stored and distributed by super capacitors. The four electric motors in the car are fed electricity which makes it run. The car carries the water in two 200-litre tanks, which in one sitting will allow drivers to travel up to 373 miles (600km). Overall, the four-seater is 5.25 metres (0.4ft) long, 2.2 metres wide (7.2ft), the 1.35 metre (4.4ft).

“After making its debut at the 2014 Geneva Motor Show (pictured) in March, the saltwater technology has now been certified for use on European roads.” (source)

Nanoflowcell AG is the company behind the design, and they are currently preparing the technology for mass production.

“We’ve got major plans, and not just within the automobile industry. The potential of the NanoFlowcell is much greater, especially in terms of domestic energy supplies as well as in maritime, rail and aviation technology”  – NanoFlowcell AG Chairman of the Board Professor Jens-Peter Ellermann.

This is huge news, and is another example out of so many that clearly show how we have so many ways to do better here. Although money remains an issue, it doesn’t have to be. All cars should be required to be made from this type, or other similar types of clean green energy. A few years ago, if you told somebody it’s possible to fuel a car by pouring saltwater into it, they would have called you a conspiracy theorist.

Scientists at the U.S Naval Research Laboratory have developed a technology to recover carbon dioxide and hydrogen from seawater and convert it into a liquid hydrocarbon fuel. This could be a tremendous breakthrough and eliminate the need for old ways of generating fuel. It’s just another example of the many ways of generating energy that are now available that could end our dependence on fossil fuels. These new, clean green ways of generating energy have been around for decades, so why are we always talking about them without ever implementing them? 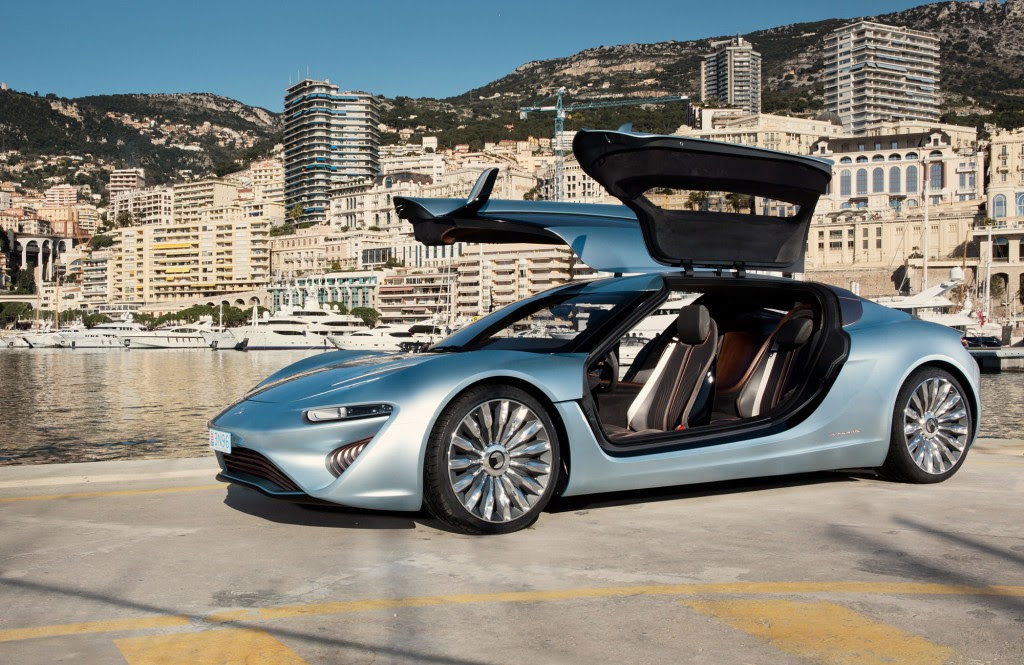 The Navy successfully used the new fuel-from seawater process to power a radio-controlled scale-model replica of a World War II aircraft with an internal combustion engine. Below is the footage from the test flight.

“In close collaboration with the Office of Navel Research p38 Naval Reserve program, NRL has developed a game changing technology for extracting, simultaneously, CO2 and H2 from seawater. This is the first time technology of this nature has been demonstrated with the potential for transition, from the laboratory, to full-scale commercial implementation.” – Dr. Heather Willauer (source)

Researchers say that this approach could be commercially viable within the next seven to ten years. They state interest in pursuing land-based options that could provide a solution to our current problems. Again, another option, and example showing the power of human potential, so what’s stopping us from the implementation of cleaner and greener technologies? 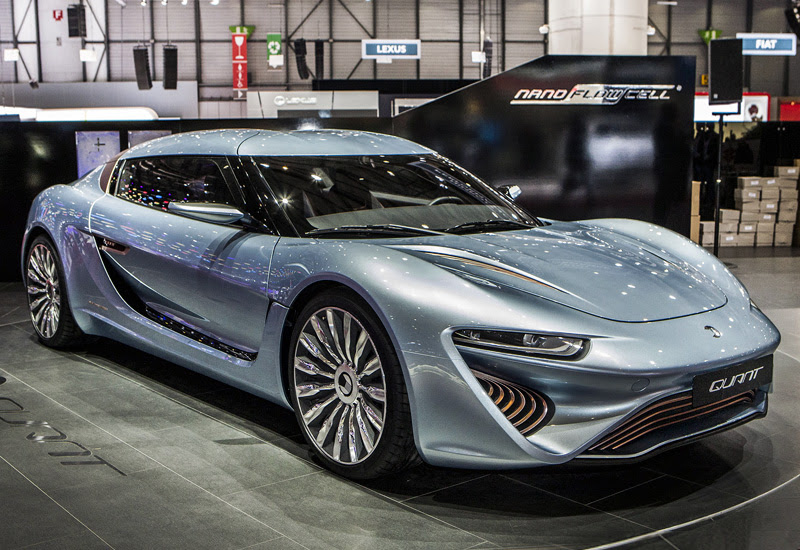 Not long ago, Department of Defence adviser Dr. Harold Puthoff made some noteworthy comments while discussing the reality of free energy. This is what he said:

“I’ve been taken out on aircraft carriers by the Navy and shown what it is we have to replace if we have new energy sources to provide new fuel methods.”

You can watch that full interview HERE. Whether it be Solar, Free Energy (zero-point), or converting seawater, it’s clear we can do better than we are doing now. It’s remarkable how Barack Obama has constantly pointed out that we will be using oil, gas and coal for the next twenty years, and that we don’t have the technology to lift our dependence off of these resources. Those who are looking into it can clearly see that this simply isn’t true.

We have the means to live in ways that are more harmonious with the planet and all beings on it.